April 27, 2021
It was a sun shiny morning with blue sky by the beach. The premise didn’t provide enough sitting area, so I had half of my paella standing before randomly sat on the floor behind one of the counters. We finally found an empty table as we ordered oysters and two glasses of sparkling wine. A friend and I just finishing our fresh oysters and decided that the table was exposed to the sun. It was too hot to sip our sparkling wine there. So I poured the rest of my wine in my reusable cup.

I am pro mask, I think everybody should wear mask and other precautions during this pandemic. I am diligent about my mask. That morning, I took off my mask as I drinking my wine from the straw of my cup. I mean, I literally couldn’t drink and eat with the mask on.

I was also in a really good mood because a beautiful lady just give me a compliment.

As I walk giddily, sipping my wine, a security guy approached me. He was so stiff and unfriendly. He shouted while pointing at me “WEAR YOUR MASK!” in an unnecessarily high tone.

I was shocked, and looked into his direction. He shouted again “WHERE IS YOUR MASK? PUT YOUR MASK ON!” again, unnecessarily stiff and unfriendly.

I look around, most of the people (mostly white) were not wearing mask. While I appreciate being reminded, I couldn’t believe someone shouted at me because of that. I replied with “Sure I will, just calm down, no need to shout,” as I checked my front pocket (I was wearing a shorts-overall-denim).

He stood there, waiting for me to put my mask on.

As I rummaged for the black mask in my pockets, I was paying attention to him and another security person. They didn’t really emphasize the foreigners to put their mask on properly. Most of the people there was wearing their mask on their chin, or just hanging in one of the ear-loop.

So I was, “why didn’t you ask these white people to wear their mask as well?”

He replied in even more impudent way “they just came in! you have been here for a while!”

However, as I challenged that answer, he did ask his friend to ask those people to put mask on, and he did as well--to show me that he did. But, the way they did it was so different. Instead of shouting and pushing on their authority just like he did to me, they were meek and murmured “put your mask on” as the foreigners passed by and ignore them. They didn’t stop them, let alone stood in front of this people, waiting for them to wear mask.

So I point to all directions while saying “that guy, this women, those group, none of them are wearing mask, yet you only targeting me. I don't mind to put my mask on, I always have my mask anyway, but, there's no need to be so rude.”
That was the time when he told me to leave the premise and escorted me out.

I was mad, disappointed, and sad to be treated unfairly in my own country. If they feel like they need to be stern, unfriendly, and stiff toward me, why didn’t they do to all of the foreigners as well? Instead, they could only murmured and let them pass by without even put their mask on.

As I talked to the manager and hear him saying “he can’t be racist, he is local,” I knew it was a hopeless case. He completely didn’t understand what racism is. Plus he said “I’m sorry you take it the wrong way.” That was not an apology, that was a gaslighting.

The irony was, as we drove to the beach club, my friend and I just had a conversation about internalized racism in the island (I will never mention which island and in which beach club it happened due to this particular law in my country that could throw us in jail pretty much just for sharing opinion).

I was actually saying, rather proudly, “The island has gotten way better! 7 years ago, as I shopped, the shopkeeper looking at my British co-worker and asked if it is ok for me to take that particular dress, asking for his permission before checking out my stuff! or a friend being told that he couldn't rent a bike because he was not white. And until 5 years ago, every time I paid the bill in a restaurant, they always gave back my card to my white-male counterpart—even though I was the one handing the card to them. It has gotten better since I started to live longer term in the island on September last year!”

Although I still believe that it has gotten better in some sectors, I was not completely right about the reduced everyday racism. I’ve probably got used to the casual ones. As everyone else who keep saying "That is just that particular islan being that particular island."

A lot of my encounters with foreigners in the island comes up to the point where they said:

“Wow, you are smart for an Indonesian women!”

“You are different, you are not like most Indonesian women, you are smart and your English is really good.”

“You are sexy and beautiful. But you are also smart and independent, which I hardly find in Indonesian women.”

“Your English is really good for locals!”

It could be so frustrating to encounter so many derogatory statement covered as a compliment (no, it’s not a compliment if you praising me while saying the exact opposite about my whole race!). I even met one person who was openly unhappy about me earning more per hour teaching yoga on my free time than him coaching on other sport as his full time job. As if being a brown woman I don’t deserve as much or more than European.

There are so many other examples and encounters, both from racist foreigners or other Indonesian who internalized racism that it will fill the whole blog just for that.

Internalized racism see other racialized identity as subservient. This has made worst with gentrification in the island. Foreigners coming with their foreign exchange advantage plus the low-cost of living suddenly being rich over night. Slowly but surely, more and more area are sold or leased to foreigners, and more businesses are own by foreigners. Even when the owner is a local, the shopkeeper in various shops whom I conversed with, always find it appropriate to say “but the husband is foreigners.” It somewhat strengthen the view that white foreigners are superior.
In internalized racism, the standards for what is appropriate or "normal" are white people's standards. Thus, unconsciously, I--and many other people of colors--have probably accepted this standard as appropriate. For example, the believe that Southeast Asian women could not be smart and independent, or are not as smart as their white counterpart, as implied in many conversation displayed above. 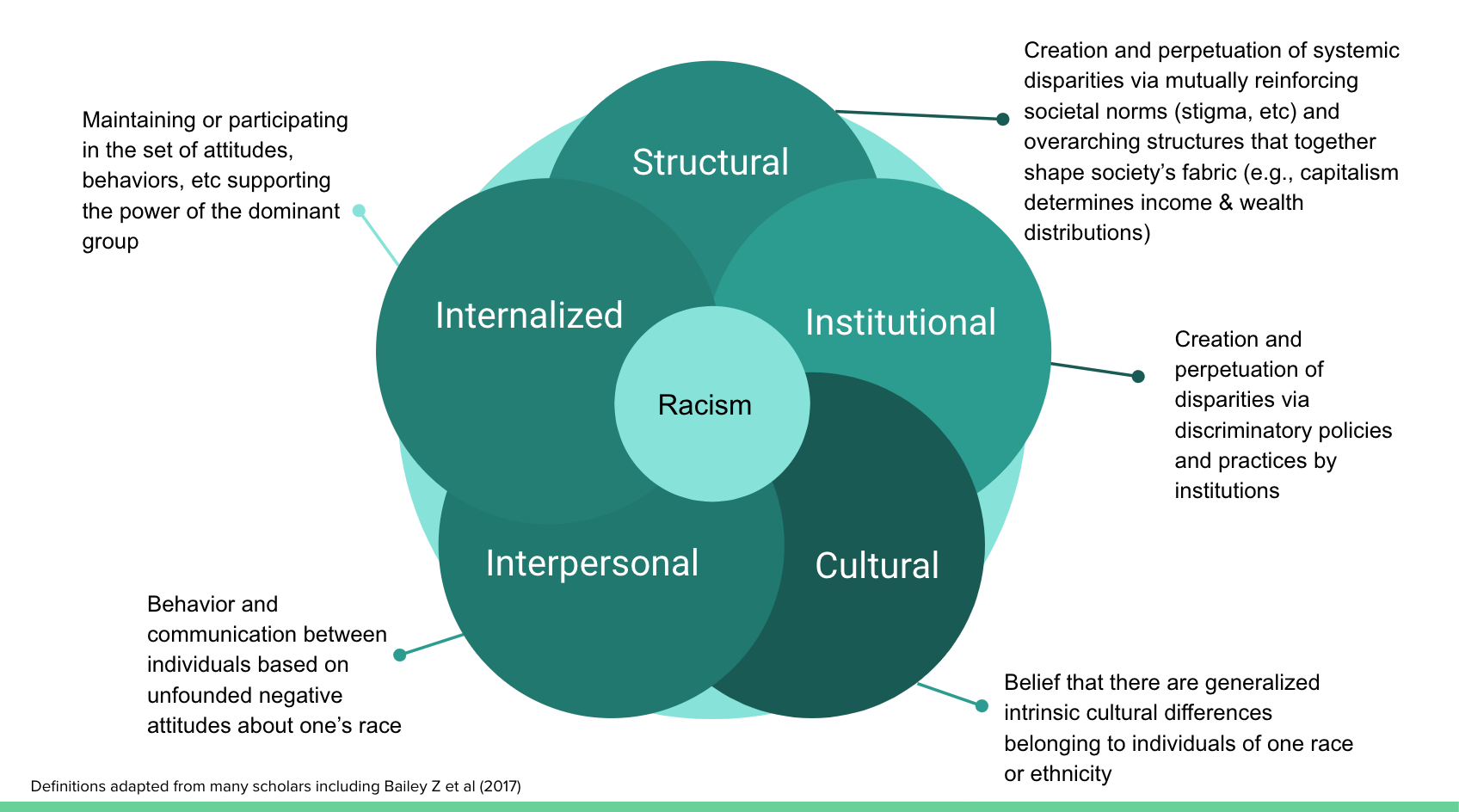 In some Southeast Asian countries, the internalized racism is often strengthened by the post-colonialist society, which often sees Southeast Asian as inferior towards whiteness.

In Indonesia we have the term of mental inlander, which can be translated as the inferiority when pitted against white people.

Gloria Anzaldua use the term of cross-racial hostility. Bivens interprets Anzaldua idea of cross-racial hostility as something that "is created in a racist system when one oppressed racial group supports the oppression of another oppressed racial group by supporting, benefiting from, maintaining or participating in the set of attitudes, behaviors, social structures and ideologies that undergird the dominating race's supremacy.”

People with the cross-racial hostility, or mental inlander, has been submerging whiteness in in their unconscious mind. They have seen giving more credit to whiteness than they actually should.

People often forget that whiteness is totally different than whites. You can hate whiteness and still be friend and be respectful to your white counterpart. I love all my white friends and colleagues, yet I refuse to see white, or any other race for that matter, as a savior or holding a higher (or lower) status than Southeast Asian.
I guess I will never take any racist encounter lightly. And, as draining as it cold be, I wish I would never get used to the everyday casual racism.
kesetaraan opini toleransi